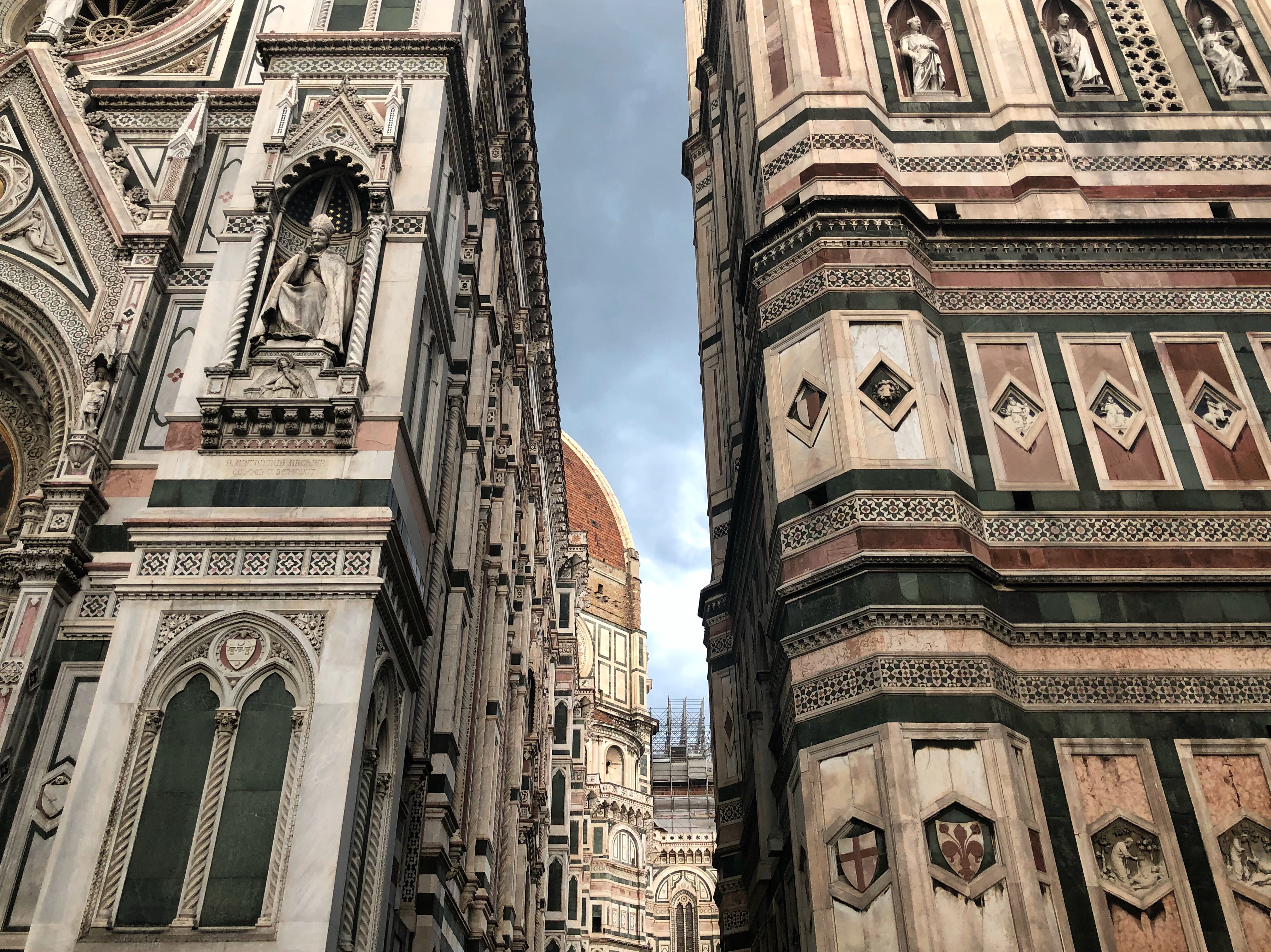 On the Streets of Florence #2

A few weeks ago I was walking restlessly around the streets of Florence, a little overwhelmed by the massive amount of visitors and the intense, Italian heat.

I had barely finished that thought, when suddenly thick, dark clouds showed up on the sky, accompanied by an unexpected, fresh wind.

I stood still for a few moments, eyes closed, feeling the fresh air on my skin.

When I opened my eyes, the first raindrops fell.

The square that had been so uncomfortably crowded just moments ago, was now entirely empty.

I sent a smile to the sky, thankful of receiving exactly what I needed, then walked slowly all the way around the Duomo.

The thunder roared deep and loudly above me, and as soon as I closed my circle around the church, the sky opened up and washed away my restlessness.

It was in this moment that I met Arben.

I saw him put his paintings on a trolley, packing up to leave the square, and from a distance it looked as though he was struggling.

Worried that the rain might ruin his work, I walked over and asked: Ti serve una mano?  Can I give you a hand?

Surprised, he stopped what he was doing, turned around and looked at me with a smile that I couldn’t quite decipher.

It was genuine, however, no doubt.

You are just… he started saying, then stopped, holding his hands to his chest.

That is so kind of you to ask, it makes me so happy that you ask me this. But you see…

Then, too consumed by the love for his work to notice that it’s raining like crazy, he started telling me that his paintings wouldn’t get ruined in the rain, because he paints with oil colours instead of water colours, and they can endure almost anything.

While talking he jumped a little up and down, like a kid that’s so excited about telling his parents what happened at school today, that he trips a little over his words, forgetting that he’d only said half the sentence before moving on to the next.

He told me what it means for his work to paint with oil colours, that he loves painting landscapes and portraits, and that it’s difficult to get a hold of the right materials.

He trailed off several times, losing himself in the passion for his art, and all the while we are still standing in the empty square in front of the Duomo, the rain pouring down heavily.

I was grateful for the refreshment.

You made me such a big present by asking me if I needed help, he suddenly said. Then looking around himself and through his paintings, as though searching for something, he continued: I want to offer you something, you are so kind.

After explaining in several attempts that this really wasn’t necessary and then once again realising that you cannot refuse the hospitality in Italy, we went for a coffee and a piece of cake in the pasticceria a few meters in front of us.

So did a lot of other people. It seems the entire Piazza del Duomo has sought shelter in this and other little bakeries, gelaterias and restaurants around the square. It’s packed.

You must do something creative yourself, since you were worried about my work getting ruined, he said. What do you do?

I replied that I’m a journalist with a big passion for words and visuals.

I love journalists, he cried out.

And then he told me that he’s actually a famous artist in Albania and that his work has been exhibited in the most important square of his home town, as well as in several places in the United States.

He showed me cut-outs from newspaper articles that have been written about him in all kinds of countries and languages, and I see pictures of his exhibitions back in Albania.

You know, a journalist once wrote about me that I dance when I paint. And it’s true!

He opened his eyes wide while speaking, nodding his head forward a little bit, as if he was convinced that that way I could see he was telling the truth.

I don’t even feel the brush touch the canvas because in my head I’m just dancing, he continued with a smile so wide, it almost turned into a wholehearted laugh.

His joy and excitement was a welcome distraction from a day with heavy thoughts and I listened curiously to the stories about his art, his home country and, most importantly, his family back home.

Whilst showing me old black and white photographs that he had digitalised and now carries with him on his phone, he tells me the story of how his grandparents came to Rome, what his mother’s name was and how her relationships were with her individual sisters.

I see pictures of his grandmother, a woman he clearly adored and looked up to, and he tells me how his brothers are very talented and intelligent – speaking up to five languages. His grandfather, if I recall correctly, even spoke nine.

Being ridiculously proud of my family myself, I would go on for hours telling you about how kind my older brother is, how talented my younger and how sweet my little one.

I would tell you one story after the other about situations in which they were once again the best brothers in the world, and I would show you videos of them singing, surfing and acting in plays on school stages.

I would tell you that my mother is a force of nature that spreads love and smiles wherever she goes and that my father is my best friend.

And I would go on, if no one would stop me.

And I enjoy the stories.

After about an hour or two we said goodbye and I went home, feeling lighter and happier than before.

This is one of the things I love most about being in a different place.

For some reason when you’re on the road, you’re more likely to take the time to talk to strangers and to listen – to really listen to the stories of the people you run into.

And in doing so, I believe we discover that there’s a reason for every encounter we have.

Sometimes it’s a big fat lesson flashing at you in neon lights, sometimes it’s a more subtle silver lining, like making the day of a stranger a little bit better by simply being kind.

Anyway, another interesting day on the streets of Florence.

PS: Have you read part I of On the Streets of Florence? Read it here and tell me what you think. I love hearing from you. 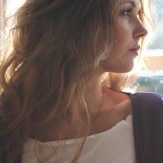 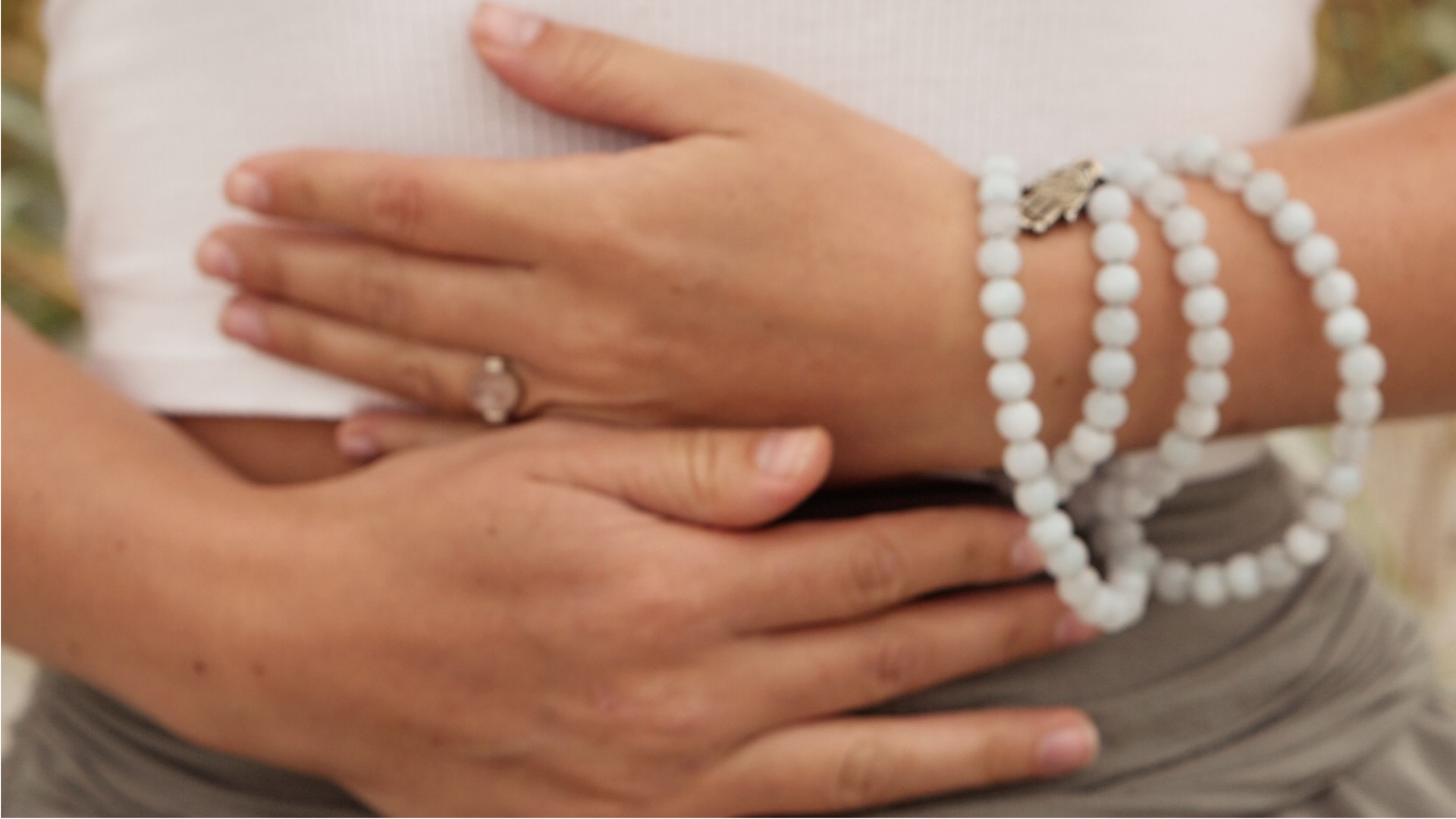 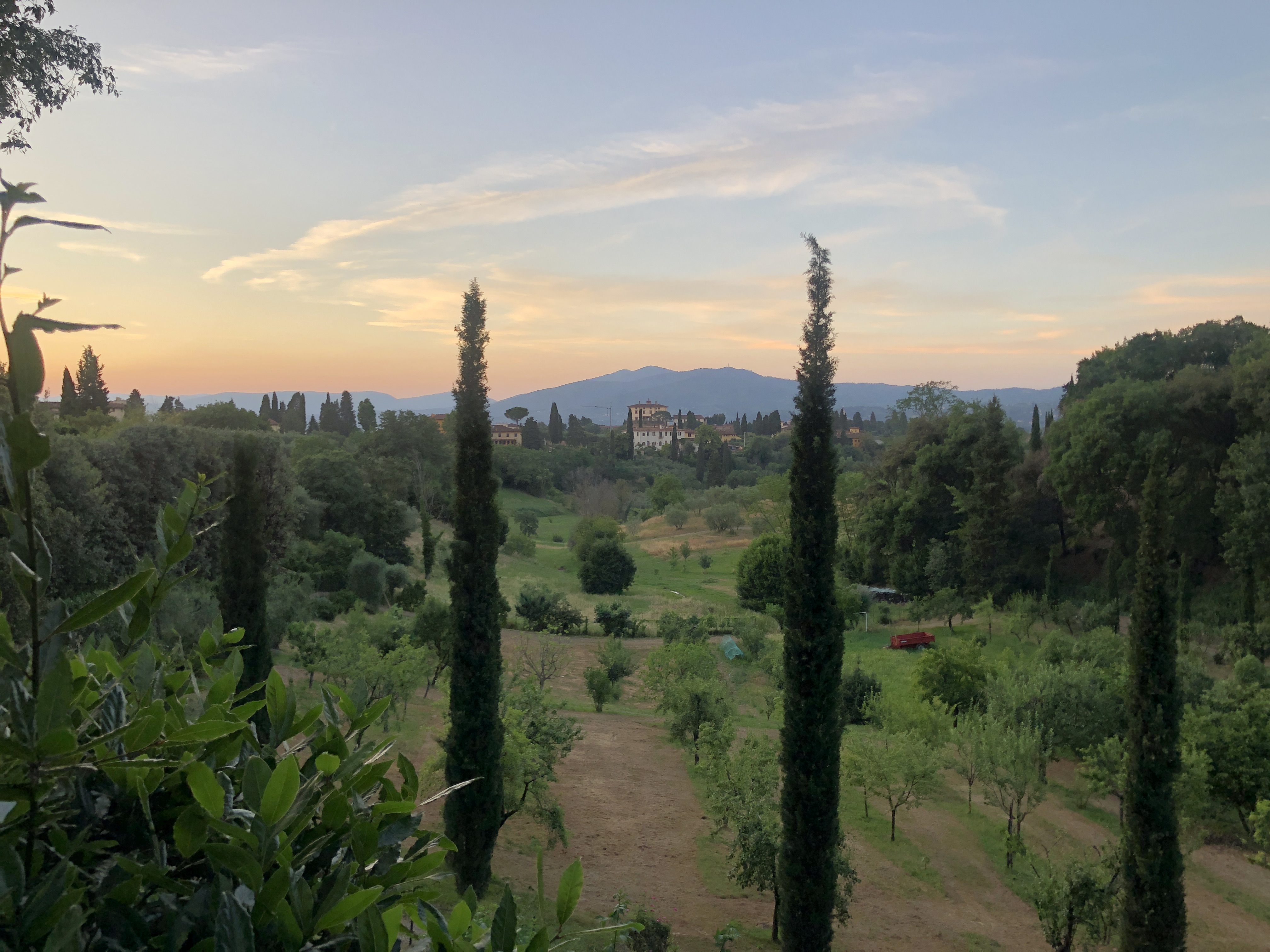 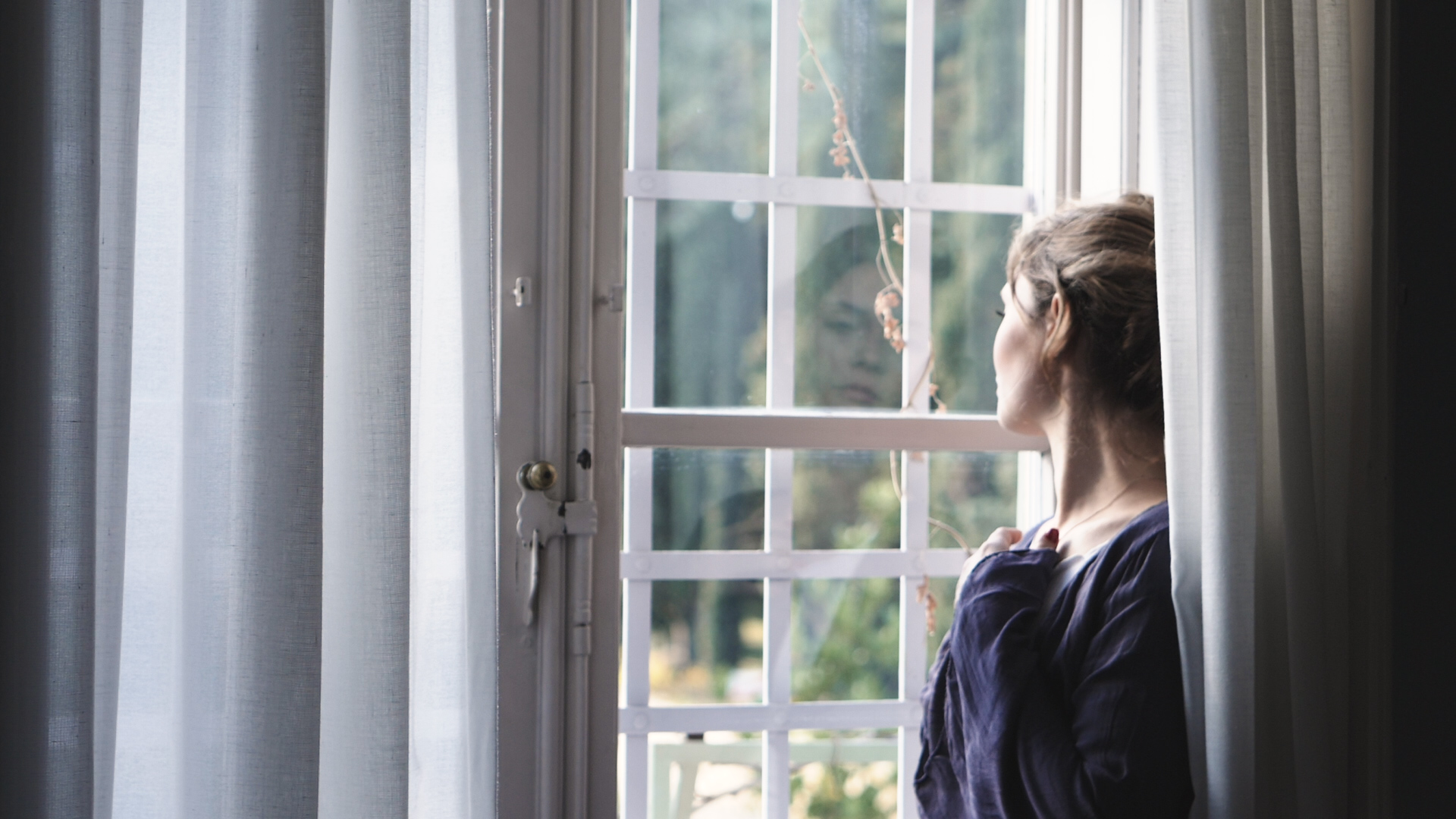